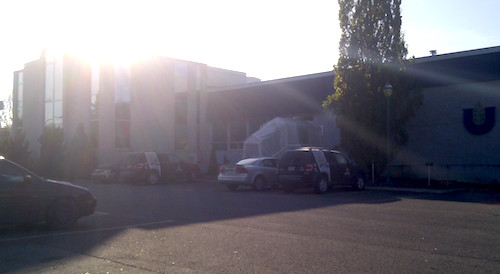 Laval, November 16, 2012 – Dissatisfied with the service provided by the CNTU (CSN), approximately 120 workers employed by Sleeman-Unibroue Brewery have decided to join the Teamsters Union.

The raiding campaign that began in September ended yesterday when the Labour Relations Board approved the certification request filed by Teamsters Union Local 931.

“We’re honoured that these workers chose us,” said Gerry Boutin, the president of Teamsters Local Union 931. “We have the expertise to represent them effectively.”

The brewery’s workers are upset with their employer for not respecting certain provisions of the collective agreement, particularly the one regarding seniority.

The president of Local Union 931 cautioned Sleeman-Unibroue’s management, stating “that a collective agreement must be respected by both parties, not just the workers.”

Members will be asked to submit their demands in the weeks ahead in preparation of the bargaining for the next contract in 2013.

The Sleeman-Unibroue plant is located on Montreal’s South Shore, where it produces such beers as Fin du Monde, la Blanche de Chambly and Maudite.