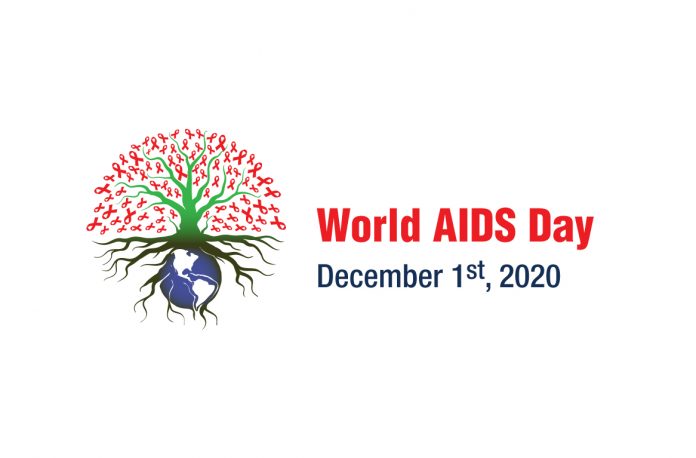 Launched in 1988 by the World Health Organization (WHO) and endorsed by the United Nations, World AIDS Day is observed on December 1st each year.

In Western countries, treatments prolong and improve the lives of people living with the disease, but even today, many people have little or no access to life-saving treatments.

We also know that social and economic inequalities are fueling the AIDS epidemic and that the stigma attached to the disease causes considerable harm to those who suffer from it.

There is still a long way to go before we defeat this disease. In 2019, only 67% of all people living with HIV worldwide had access to treatment.

This World AIDS Day provides an opportunity for international mobilization where prevention, awareness and information are brought to the forefront. It is also a day of remembrance in honour of those who have died from the disease.

Please join me on December 1st in wishing that, very soon, all people with HIV/AIDS will have access to treatment and be cured.