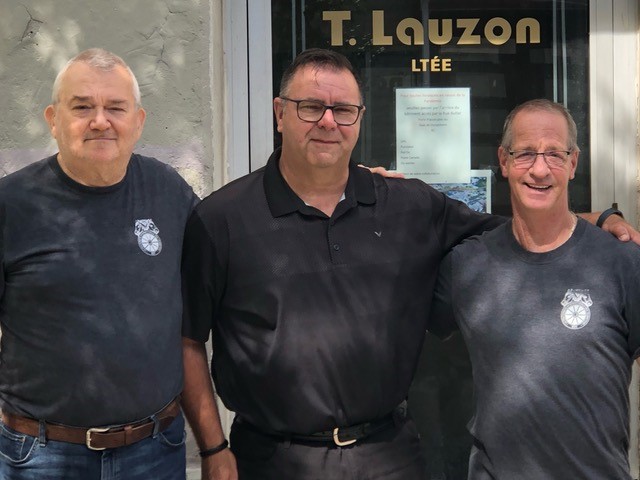 “The negotiating committee, composed of Michel Aubin, Daniel Leduc and Simon Rancourt did a remarkable job during these negotiations,” said Pierre-André Blanchard, President of Local 931.

Wage gains of more than 25%, not to mention other improvements, were obtained for these 35 employees.

This is a team effort that deserves to be recognized.